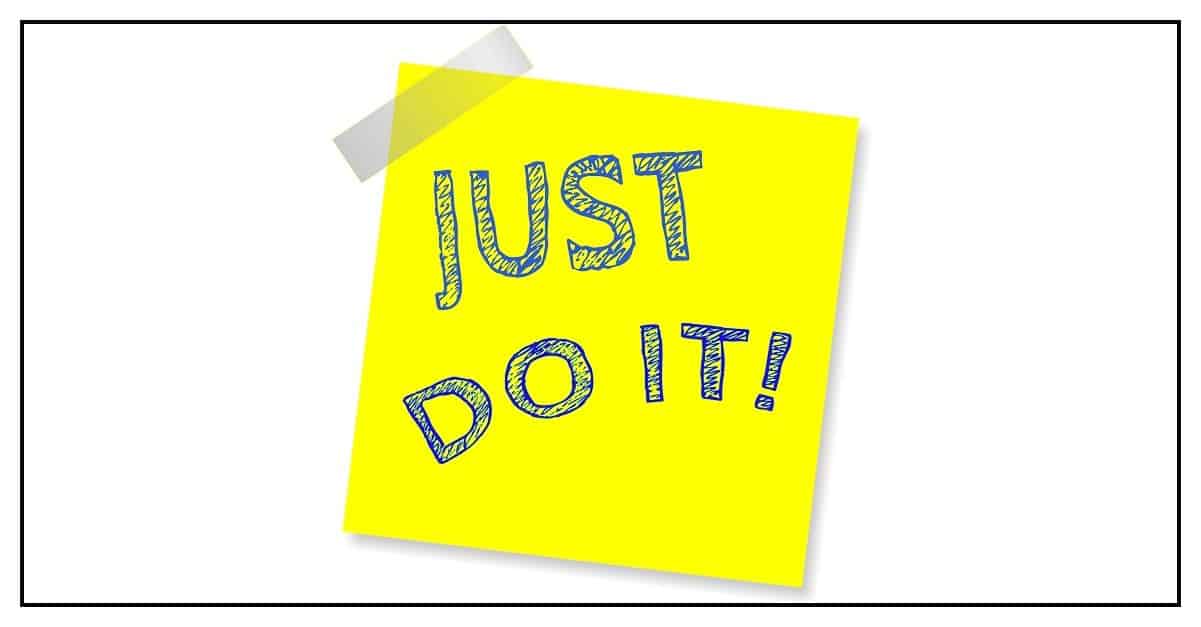 Carlos Curti, who’s been working the 4 steps, reached out to me last week. He was excited to tell me how he’s making the Act step work for him. He went on to explain he’s developed his own personal approach to the Act step. He told me that keeping tightly focused on his actions has really given him belief and confidence he can achieve his goal this year.

Here’s how he does it…

To Check Action on what he’s already done, Carlos asks himself these 4 simple questions:

To Take Action for the future, he asks himself:

Carlos says the “when” question is the key to making all this work for him. Once he has his answers for past and planned actions, he records them on his personal goal tracker.

To stay on track to his goal, he evaluates each action to see if it’s the right action – Is it working or not? Then he decides to keep it, adjust it, or replace it.

After just a few weeks, he’s discovered each action he takes triggers the next action he needs to take. This makes taking the right action on his goal obvious and almost automatic.

Why not give it a try and start taking the right actions to crush your 2021 goal.